The Intercollegiate Tennis Association has recognized the Gadsden State Community College Cardinal Tennis Team as one of eight men’s All-Academic Teams in the National Junior College Athletic Association.  Three members of the team Sloan Gartman of Pelham, Alex Ivey of Henegar and Stephen Walker of  Cedartown, Ga., have been named 2019 ITA All-Academic Scholar-Athletes.

“We are proud of the level of athletic and academic excellence that our student-athletes display year after year, ” said Buster Stewart, Gadsden State’s tennis coach. “The demands of the classroom along with our practice schedule and matches can be tough but these young men always seem to manage it well.”

All-Academic teams boast a team GPA of 3.2 or higher. ITA scholar-athletes must be a varsity letter winner, have a GPA of at least 3.5 for the current academic year and have been enrolled at their present school for at least two semesters. 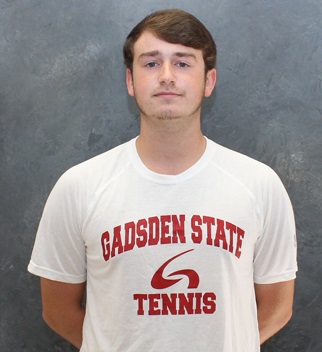 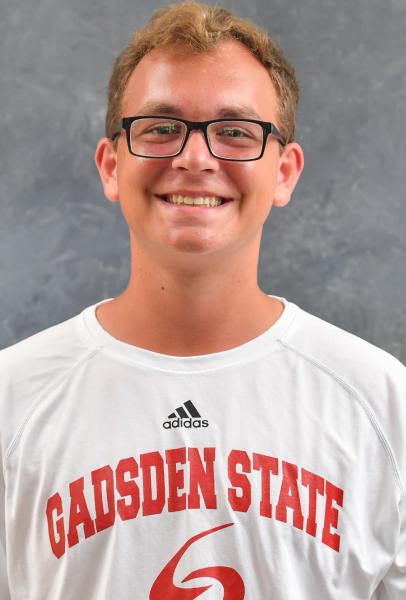 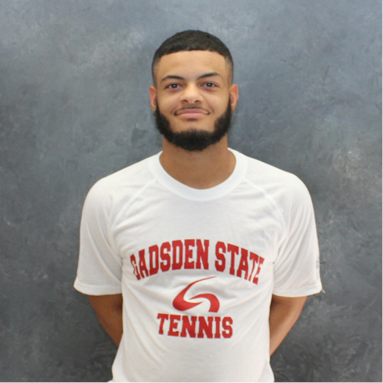