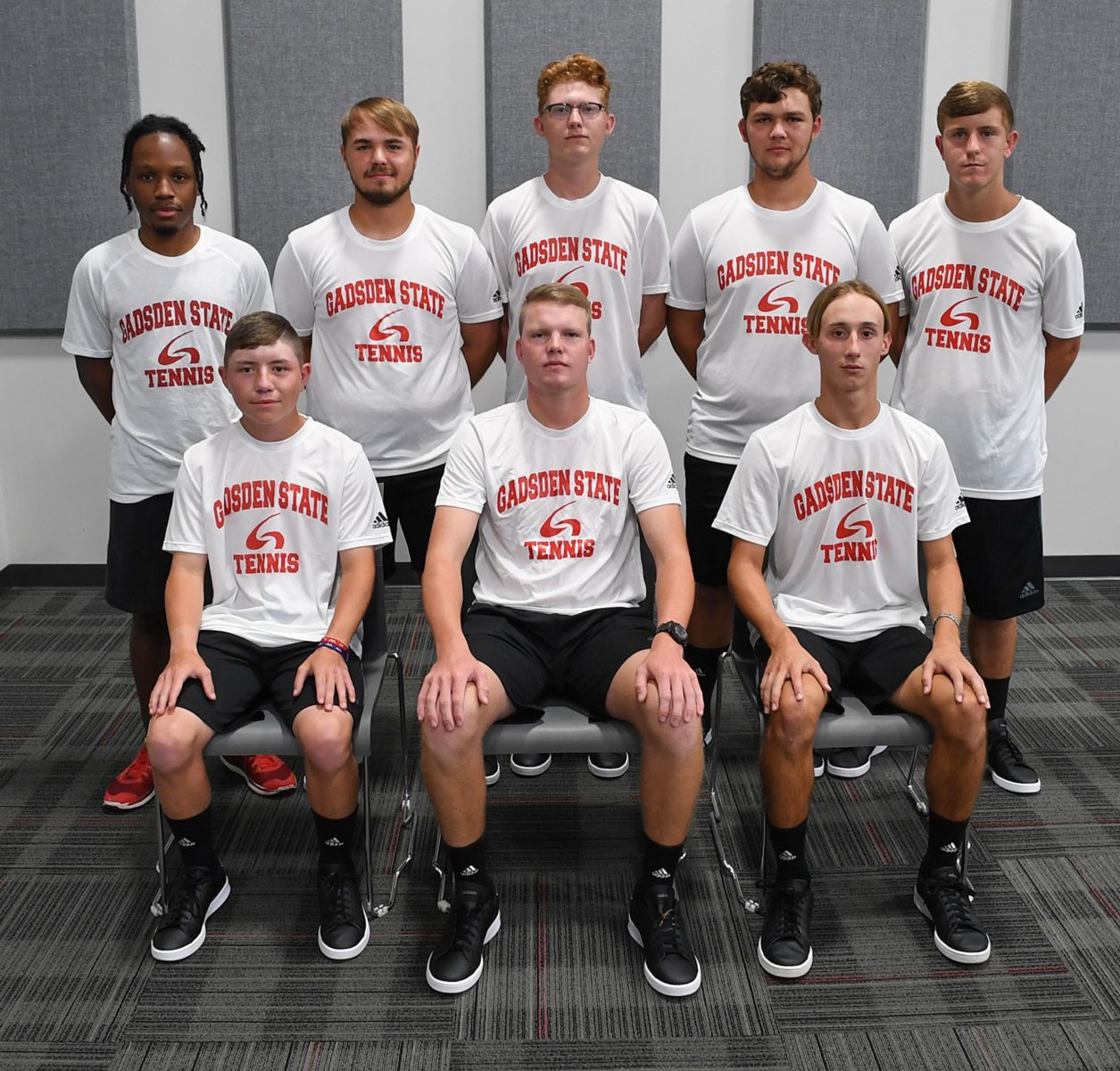 As the Stewarts begin their 18th year at Gadsden State, there will be a lot of new faces. This past season, the Cardinals continued to excel in the classroom, with Landon Macoy, Jac Myrick, and Taylor Walls being selected as NJCAA Academic All Americans and ITA Scholar Athletes. The Cardinals were also ranked by the ITA as one of the top 9 teams in the nation academically for JUCO men’s tennis teams.

During the past seventeen seasons, the Cardinals have finished in the Top 25 ten times and the Academic Top 30 sixteen times. They have claimed two Conference Championships and eight runner-up finishes during that span.

For the 2021-22 season, the sole returnee is Taylor Walls who will be joined by six freshmen: Tanner Arnold, Colton Dugger, Cannon Harmon, Joanah Hudson, Noah Hefner, and Eli Lones.

Coach Stewart played his college tennis at Gadsden State (1971-1973) and Shorter College (1973-1975). During these four years, he was 118-42 in singles matches, 108-40 in doubles, and was named All Conference three out of four years.  Coach Stewart participated in the National Tournament three of his four seasons; with his Shorter team finishing 9th in the nation in 1975. Coach Stewart was named ITA Region IV Coach of the Year in 2008, and NJCAA Region 22 Coach of the Year in 2010 and 2011. Coach Stewart received his 35 years as a USPTA Professional award in 2018.

Coach Stewart is assisted by his wife, Paula (Coach P.) and Dan Berry. Coach Stewart and Coach P. were both formerly ranked in the Top 10 in the State of Alabama.  The Stewarts served as volunteer tennis coaches at Southside High School for twelve seasons.  Thirteen students earned college tennis scholarships during their tenure.  The Stewarts also serve as Fellowship of Christian Athletes (FCA) Huddle Leaders here at Gadsden State. Dan is a veteran player of southern USTA tournaments and is a great addition to the Cardinals program.

The Stewarts have two sons, Taylor, a tennis teaching professional in Atlanta, Georgia, and Trey. Trey was a member of the 2005 Cardinals team, and works as a talent acquisition manager for Google in Austin, Texas.