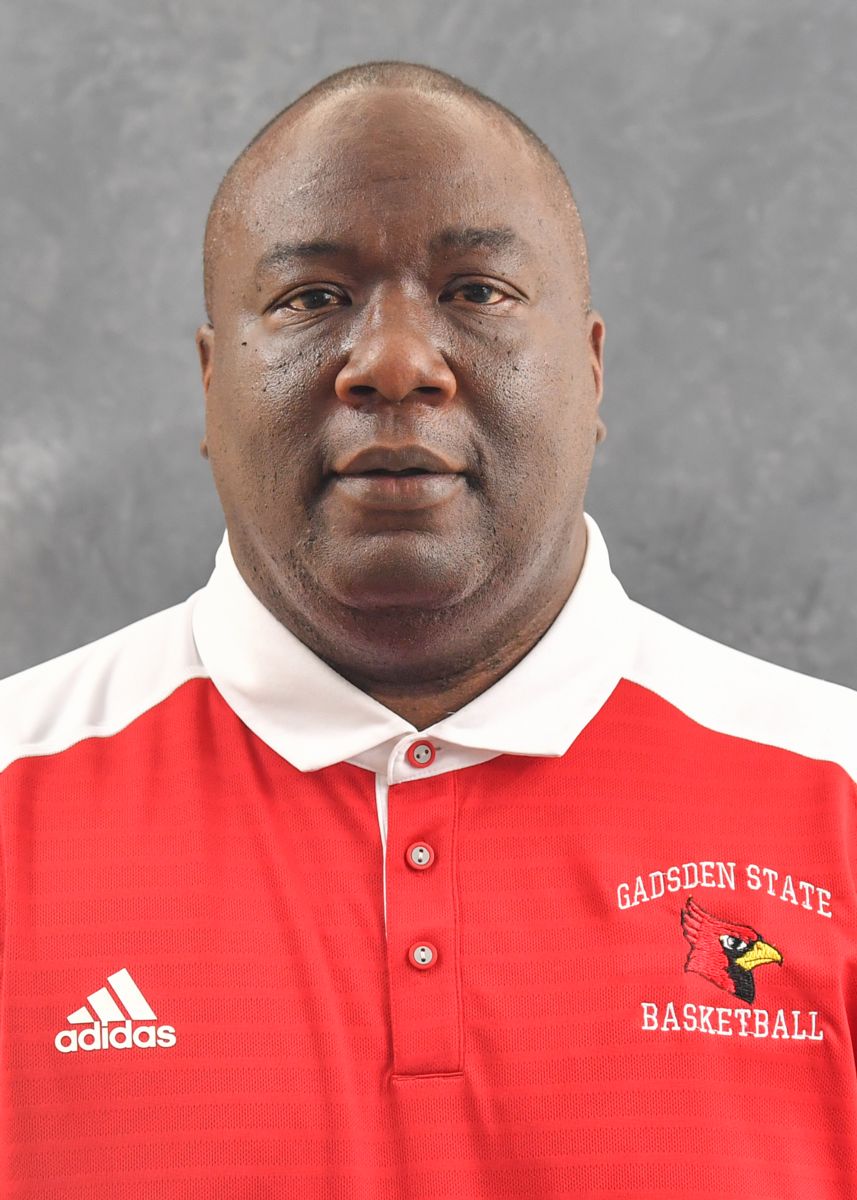 Deddric Tarver was named the head coach of the Cardinal Men’s Basketball Team in 2017. Previous to landing the head coaching job, he served as a volunteer assistant coach for the Cardinals. In the 2018/19 season, the Cardinals finished with a record of 19-12 and made it to the quarterfinals of the ACCC Conference Tournament.

His coaching experience started in 2004 as an assistant varsity and junior varsity coach at Wenonah High School. He stayed there until 2010, when the Dragons made the Class 5A Final Four. He worked as an assistant coach at Lawson State Community College in Birmingham from 2010 to 2015.

As a Miles College basketball player, he earned all-conference honors as a shooting and point guard in 2013. He also ran cross country and has been named to the Miles College Sports Hall of Fame.