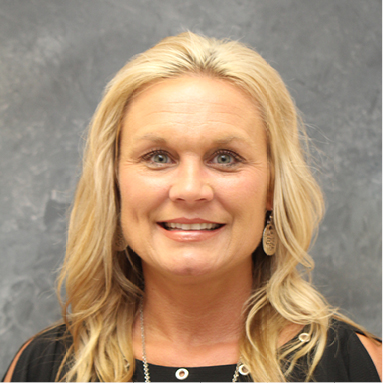 Connie Clark has been the head coach for three seasons. She previously served as an assistant coach from 2007 to 2015. Prior to coming to Gadsden State, Clark coached at West End High School from 1998 to 2006. During her time at WEHS, she was named Etowah County Coach of the Year in 2003 when the team finished the season with a 44-18. The Lady Patriots also made an Elite Eight appearance that year.

As a player, Clark was a member of four state championship volleyball teams at West End High School. She was selected to the All-State Tournament team as a junior and a senior. She played for the Lady Cardinals from 1989 to 1991.

Clark is married to David Clark, the head volleyball coach at Jacksonville High School. They have two children, Colton, a baseball player at Huntingdon College, and Caitlin, a high school volleyball player.