Two Gadsden State Community College students were recently named to the All-Alabama Academic Team, a program of Phi Theta Kappa Honor Society.  Mariela Rios Balboa and Nadia Katbi were honored at the All-Alabama Academic Team Recognition Luncheon on April 19 at the Marriott Prattville Hotel and Conference Center at Capitol Hill.  They received a $1,000 academic scholarship through the All-USA Academic Program.

All-Alabama Academic team members are nominated by the faculty and reviewed by a selection committee. To be eligible, students must have a 3.25 minimum grade point average, complete at least 12 hours at the nominating college and be involved in campus activities. Each community college in the Alabama Community College System nominates two students. The team nominees are also entered in the All-USA Academic team competition, which is sponsored by USA Today and Phi Theta Kappa. 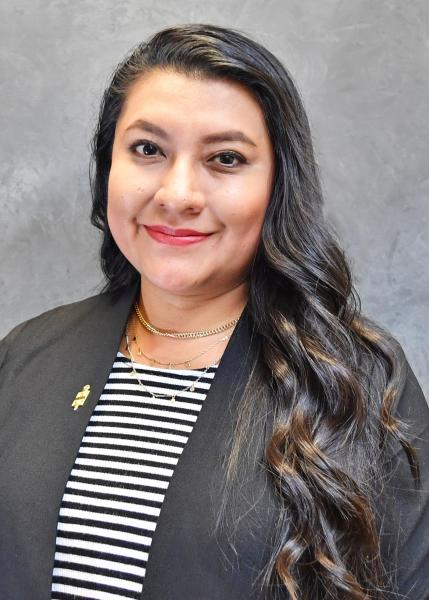 Balboa, an international student from Bolivia, will graduate from Gadsden State on May 9 with an associate degree in general studies. She plans to attend Jacksonville State University to continue her studies in nursing.

At Gadsden State’s recent Honors Day, Balboa received the highest honor given – the Allen-Ray Award, named for the late Sen. James B. Allen and the late Jack Ray, former CEO of the Exchange Bank of Alabama. Both men were active supporters of Gadsden State. She also received the Outstanding International Student Award.

Balboa is known for the many activities she participates in at Gadsden State. She has volunteered extensively with the International Office, where she has led or assisted with such events as the International Tea, the International Festival and the Students Without Borders weekly presentations. She was selected as the international student representative for the evaluation by Southern Association of Colleges and Schools for Gadsden State’s reaccreditation. She also represented the College at the Student Leadership Institute hosted by the Alabama Community College System. For the second year in a row, Balboa was elected to the Gadsden State Homecoming Court in January.

Balboa serves as the president of Gadsden State’s Phi Theta Kappa chapter and has served as the club’s representative at the annual PTK convention. She also is a member of the Student Government Association. She has volunteered with two medical mission teams who provide primary medical, dental and physical therapy services to the under-served in Bolivia, Colombia, Peru and Ecuador. She is included in the Who’s Who Among Students in American Colleges and Universities. 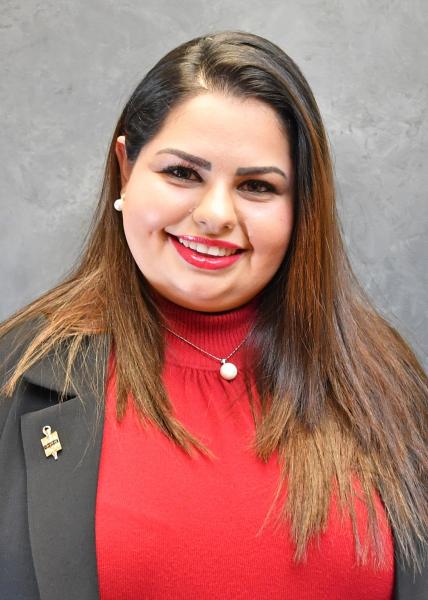 Katbi came to the U.S. from Syria in 2012 as a 15-year-old high school student who did not know how to speak English. Now, she is a successful college student on the President’s List with a 3.8 GPA. She is the president of the TRiO for Success Club and is a member of Phi Theta Kappa, Circle K service organization and Students Without Borders. She serves as a tutor in Gadsden State’s Cardinal Tutoring Center.

In the community, she reads weekly to students at Donehoo Elementary School, volunteers at community events like Candy with the Cardinals and donates time and resources to the Etowah Baptist Association.

Katbi, who is slated to graduate this summer with an associate degree, was elected as the 2019 Homecoming Queen at Gadsden State. She plans to transfer to JSU to continue her pursuit of working in the medical field.