Gadsden State Community College invites the public to the ribbon cutting for the renovations of Wallace Hall Fine Arts Center as well as the annual Evening of Fine Arts on Tuesday, April 16. Both events are free and open to the public.

The Chamber of Gadsden/Etowah County is hosting a ribbon cutting for the newly-renovated Wallace Hall Fine Arts Center at 5 p.m. April 16. A reception sponsored by Gadsden State will follow.

The performing and visual arts complex opened in 1968 and has since undergone expansions or renovations in 1998 and 2009. With 1,215 seats, it is the largest theater of its type in northeast Alabama. It hosts a variety of events, including ballets, local recitals and high school graduations. It is the home of CharACTers Performing Arts, a theatrical company that is celebrating its 12th season with classic and contemporary productions such as “Much Ado About Nothing,” “Always….Patsy Cline,” “Mamma Mia!” and “Disney’s the Hunchback of Notre Dame.”

At 7 p.m., the Gadsden State Jazz Band and Singers will perform a variety of music selections ranging from New Orleans funk and current popular hits to rock and jazz standards in celebration of Jazz Appreciation Month. 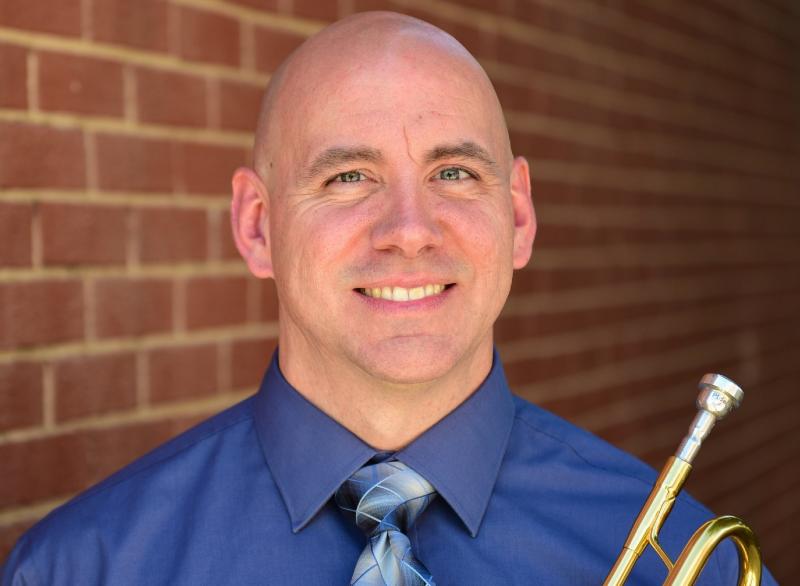 Joining them as a special guest musician is Tim Leahey, who has been a professional trumpeter since the age of 9. Originally from Altoona, Penn., he attended Penn State University and studied with such greats as Esotto Pellegrini, Susan Sexton and Tony Leonardi. Leahey went on to win Intercollegiate Musician of the Year and first place in the International Trumpet Guild jazz improvisation competition. Since then, he has performed with such artists as Rosemary Clooney, The Temptations, Frankie Valli and many others. He has also performed with noted big bands, like the Tonight Show Orchestra under the direction of Doc Severinson, the Glenn Miller Orchestra and the Guy Lombardo Orchestra. For 13 years, he was a member of The Airmen of Note, the premier jazz ensemble of the U.S. Air Force, and served as the administrative leader for three years. Leahey has been featured as a soloist on over two dozen recordings.

The Gadsden State A Cappella Choir will also take the stage to perform a variety of spirituals as well as pop tunes they performed during their recent tour in south Alabama and northwest Florida.

An after-party jam session will take place at 8:30 p.m. at Blackstone Pub and Eatery. Musicians are invited to participate.