Gadsden, Ala. – The Gadsden State Community College Alumni Association honored several individuals at the annual Christmas luncheon held in December at the Beck Conference Center. Justin Hayes, president of the association, gave certificates and recognized outstanding academic faculty, technical faculty, support staff and alumni. The honorees also received a personalized brick that will be placed in the courtyard on the Wallace Drive Campus.

Two instructors were recognized with awards that are given to those who go the extra mile for their students while making a difference in their lives and also the community. 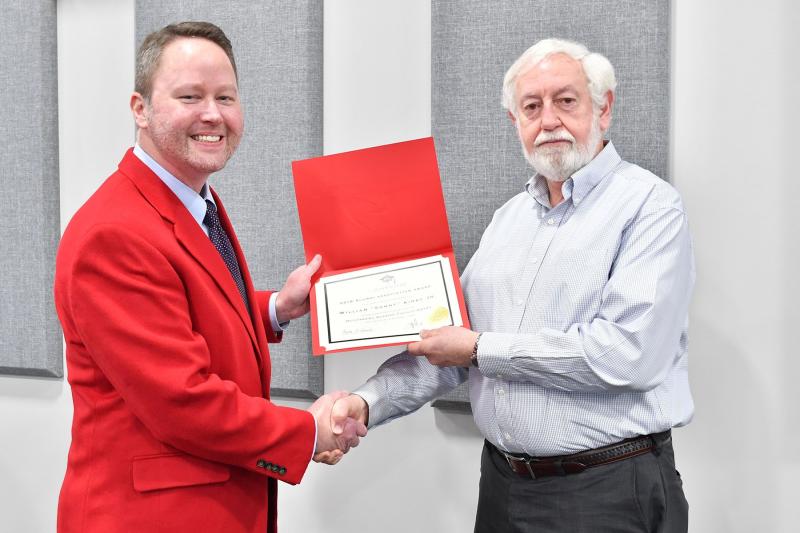 He has been in education for over 45 years with his last 20 years on Gadsden State’s math faculty.

Kirby attended Gadsden State in 1967 and 1968 before going to Jacksonville State University, where he earned a degree in math education. He started his career as a teacher and coach at Glencoe High School, a position he kept for 25 years. During his time at Glencoe High, he began serving as an adjunct math instructor for Gadsden State’s McClellan Center and was eventually hired fulltime in 1997.

While at Gadsden State, Kirby served on the Alabama Education Association and Southern Association of Colleges and Schools committees as well as the sponsor for the Math, Science and Engineering Club. He officially retired in 2008 but continues to work as an adjunct math instructor due to his unwavering dedication to students and his profession.

Deborah “Deb” Reynolds was the recipient of the
Outstanding Technical Faculty Award.

She grew up wiring with her dad at Reynolds Electric and knew she wanted to follow in his footsteps. She earned her first degree from Gadsden State in 1993. She continued her training to obtain her Journeyman and Masters License while working part-time at Gadsden State from 1993 to 1997.  In 1997, Reynolds completed requirements for her bachelor’s degree while raising a child as a single parent. That same year, she became a full-time employee at Gadsden State.

Reynolds, an advisor of the National Technical Honor Society, received the NTHS Recognition Award for being an outstanding advisor for 16 years. She has served on the Honors Committee, volunteers for Habitat for Humanity and coordinates the annual coat drive every year collecting over 4,000 coats. She is active in placing students in school-to-work programs at Honda and Tier I plants. 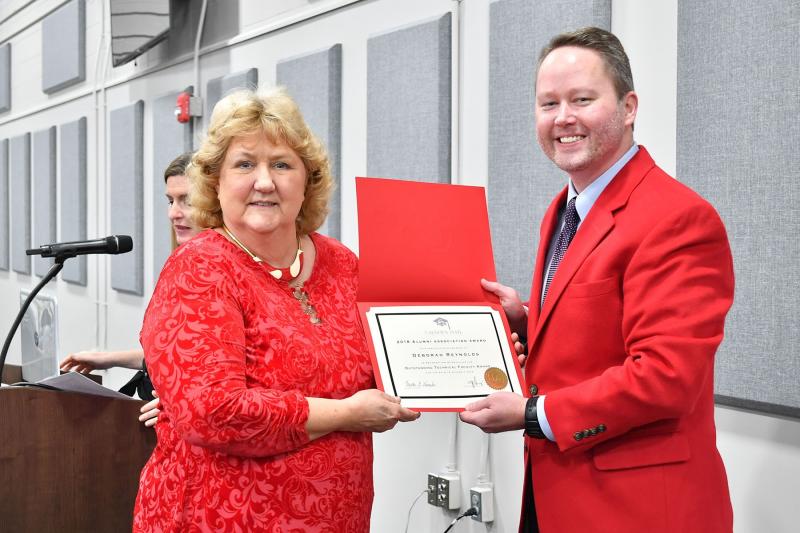 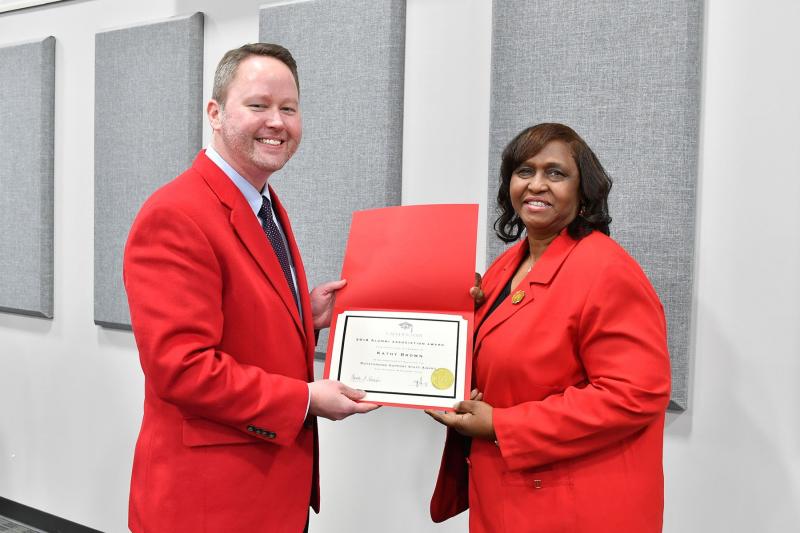 Brown has worked at Gadsden State for 23 years.

The Outstanding Alumni Award was presented to Tim Green,
dean of technical education and workforce development.

Green earned his Associate in Applied Technology degree in 1977 from Alabama Technical College, now Gadsden State’s East Broad Campus. In 1989, he was awarded a Bachelor of Technology from JSU followed by a Master of Education 10 years later from Alabama A&M University.

After several years in architectural design, Green began his career at Gadsden State in 1986 fulfilling a dream to commit his talents to educating others. He started as the senior instructor for the Civil Engineering Technology Program, a position he held for 16 years. He eventually advanced to Division Chair in 2001 and then associate dean for Technical Programs. In his current position as dean of technical education and workforce development, Green is a strong proponent of technical careers.

“The Gadsden State Alumni Association is happy to recognize those who support the association as well as provide support to our students who are our future alumni,” Hayes said. 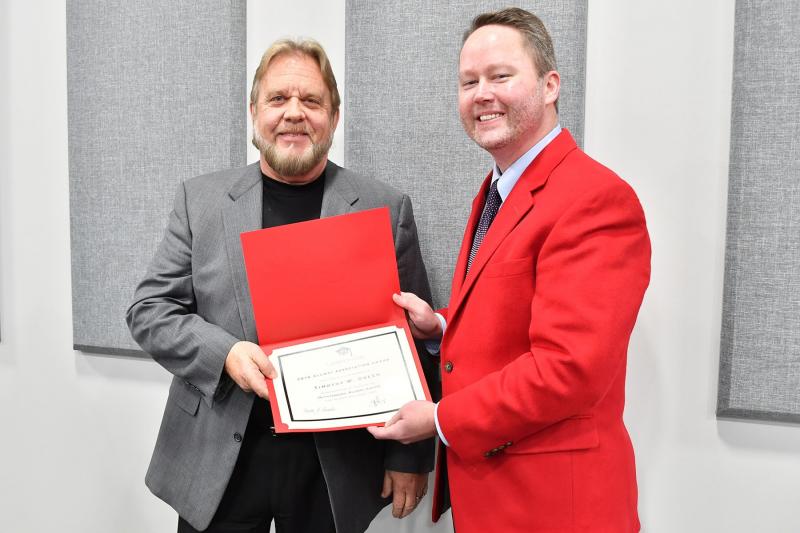