“Every year, Gadsden State recognizes employees who consistently perform at an exceptional level by awarding them the Chancellor’s Award,” said Dr. Martha Lavender, president of Gadsden State. “These employees are always willing to go beyond expectations to provide support to our students. They are to be congratulated for this worthy achievement.”

To be eligible for the awards, they were required to submit a resume, three letters of recommendation and a written narrative.  As winners, they received a $1,000 discretionary fund to be used for equipment, professional development or teaching supplies. 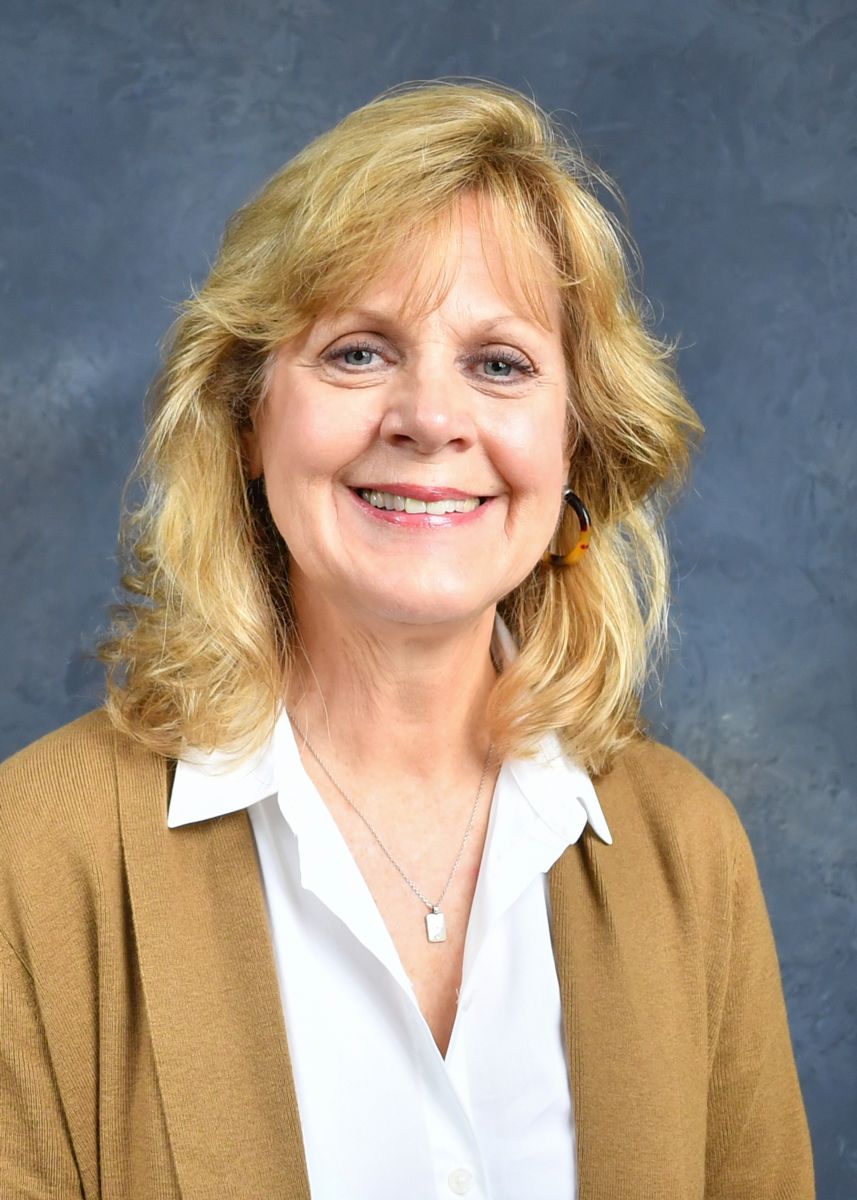 Dr. Deborah Curry is the winner of the Chancellor’s Award for administrators. She currently serves as the dean of Health Sciences, a position she has held since 2016, and is responsible for the oversight of seven programs. Most recently, she was instrumental in implementing the Diagnostic Medical Sonography program, and she is working to receive certification for the Dental Hygiene program at the College.

Curry has over three decades of nursing experience having worked in the intensive care unit and emergency room at three medical centers. She is also a family nurse practitioner. She became a nursing educator in 1994 at Jacksonville State University, where she was employed for 17 years and achieved associate professorship.

Curry earned her Bachelor of Science in Nursing from JSU. In 1989, she earned a Master of Science in Nursing from the University of Alabama at Birmingham. In 2004, she was awarded a Nursing Doctorate from RUSH University in Chicago. She also has certifications in advanced cardiac life support and is a licensed registered nurse and nurse practitioner.

She has presented to many professional organizations and conferences, including the Sigma Theta Tau International Conference, Drexel University Nurse Educator Conference, Alabama State Nurses Association and the International Rural and Remote Nurses Network. She has been recognized with several awards, including the JSU Faculty Research Award and Outstanding Teacher of the Year. Most recently, she received the 2018 Excellence in Administration Award from The Chamber of Gadsden/Etowah. 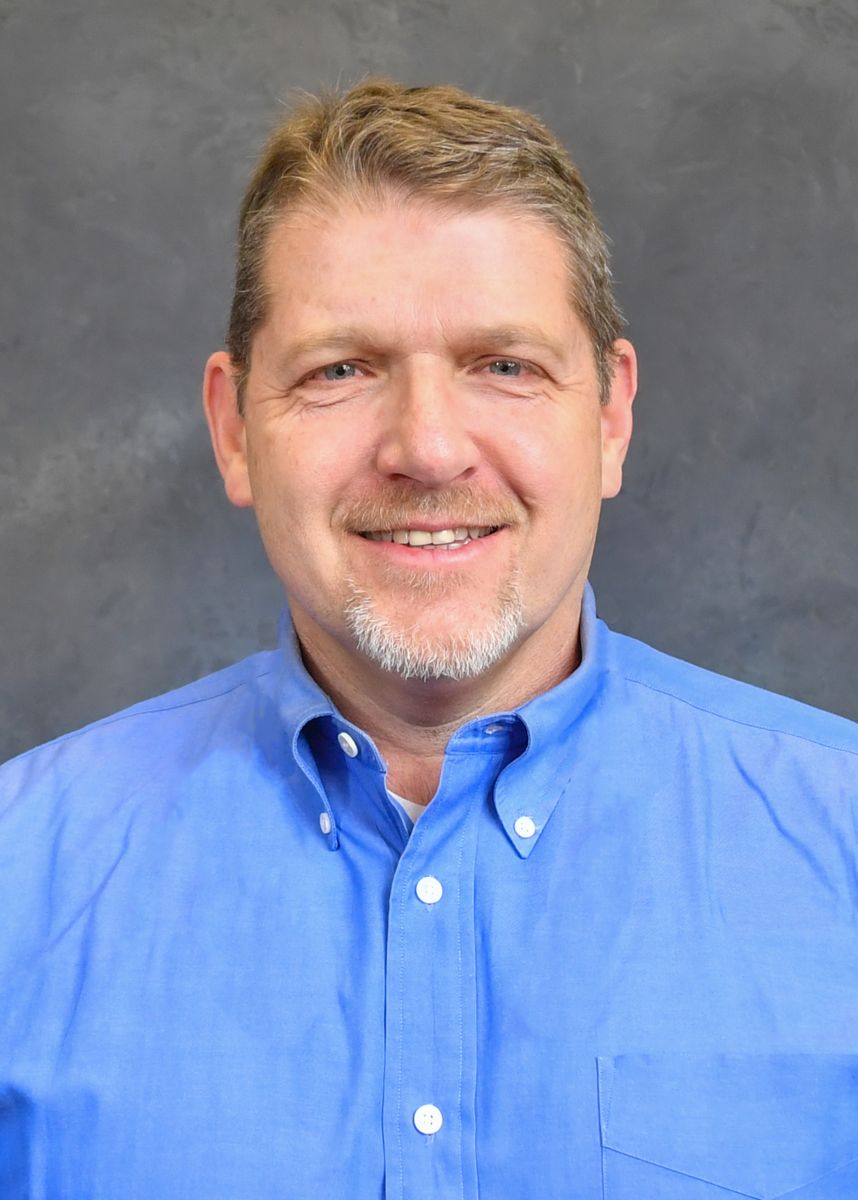 Dr. Richard Dobbs is one of two winners of the Chancellor’s Award for faculty members. He is a history and political science instructor at Gadsden State, a position he has held since 1996. He has dutifully served the College as division chair for Social Science for three years as well as the chairperson of the SACS Steering Committee and the Faculty Affairs Committee. He has co-chaired the Diversity Committee and served on the Alcohol and Drug Abuse Committee, Institutional Advancement Committee and Athletic Committee. He has also advised the Trans-Pacific Leadership Program, the Political Science Student Association, the Gadsden State Political Club and the Gadsden State International Club. In 2016, he was selected as the winner of the Brenda Crowe Exceptional Achievement in Teaching Award at Gadsden State.

Dobbs started his education at Troy University, where he earned a Bachelor of Science in History and played on the National Championship football team. In 1992, he earned a Master of Arts in Political Science and History from the University of Alabama. A decade later, UA awarded him a Doctor of Philosophy in Political Science. He has worked as an adjunct professor at Jacksonville State University, the UA Graduate School, Alabama A&M University, Shelton State Community College and Mid-South Community College.

Dobbs has presented at several symposia and to local institutions and organizations on such topics as the United Nations, Middle East and the American culture in the 1920s. He has served as a volunteer coach at a private school for over 15 years, where he coached football and soccer. He also served as president of Fusion, F.C., a local soccer club. 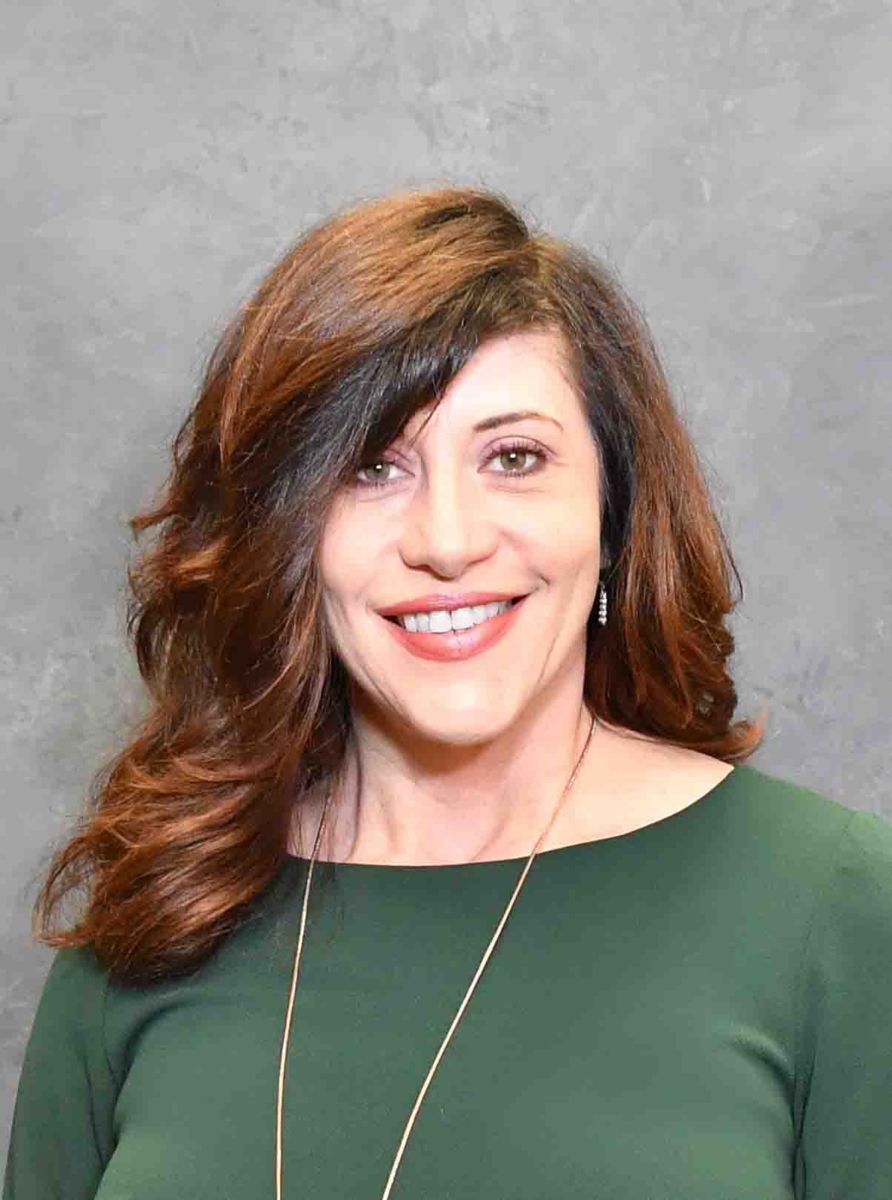 Laura Ann Martin Sullins
Laura Ann Martin Sullins is also a winner of the Chancellor’s Award for a faculty member. She has been an instructor of speech and English at Gadsden State’s Ayers Campus since 2014. She also works as an adjunct instructor in Public Safety Telecommunications at Jacksonville State University. Previously, she worked as an adjunct instructor at Gadsden State and a graduate teaching assistant at the University of Alabama at Birmingham.

At Gadsden State, she has been on the SACS Accreditation Writing Committee, the Professional Development Committee, the Hospitality Committee and the Drug and Alcohol Awareness Committee. For three years, she has been the advisor for the Skills USA Occupational Preparation Team and has had students win first place in the Prepared Speech Competition at the state level. She also serves as the advisor of the Red Riders Cycling Club and the Drama Club. She is the winner of the 2018 Pierce C. Cain Exceptional Achievement in Teaching Award, which is annually given to a member of the Ayers Campus’s academic faculty. 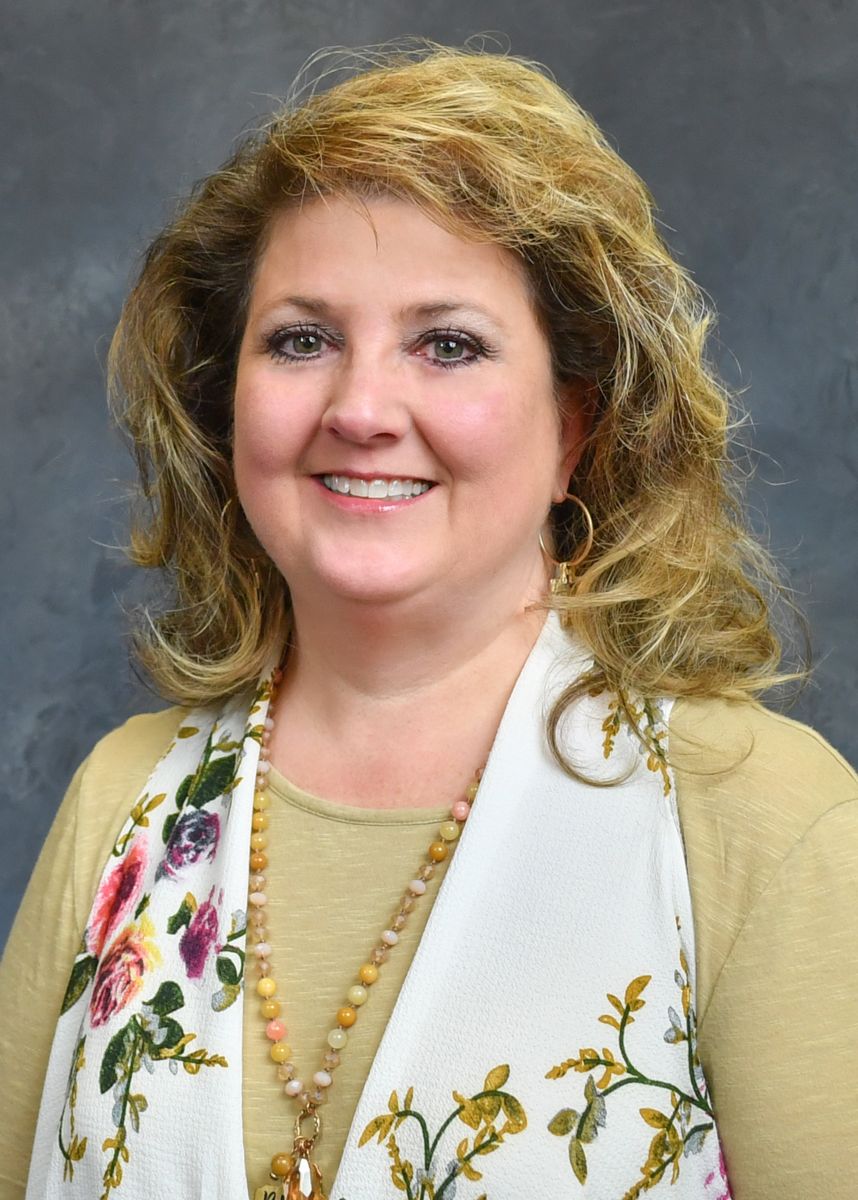 Pam Noah
Pam Noah is the support staff member who won the Chancellor’s Award for Gadsden State. She has been the administrative assistant to the president since 2003 and has served four sitting presidents. Previously, she worked for Ayers State Technical College, now known as Gadsden State’s Ayers Campus, as a computer programmer and secretary. Prior to Ayers and Gadsden State, she worked as a data entry clerk at M&H Valve Co. and secretary for the Anniston Army Depot.

Noah is a graduate of Ayers State Technical College, where she earned a diploma in Computer Science Technology. In 2013, she received a Bachelor of Science in Management from Athens State University. She is a graduate of the Gadsden State Leadership Development Institute.

For many years, Noah has been active in the International Association of Administrative Professionals. She has served in many leadership roles within the local and state chapters, including chair of the Bylaws and Standing Rules Committee, the Retirement Trust Fund Committee and the New Student Chapter Committee. She was named Distinguished Chapter President while serving the Anniston Chapter in 2003 and Outstanding President Award from the Gadsden Chapter in 2009.