Wallace has spent his entire career in higher education. In April 1988, he was hired at Jacksonville State University as a microcomputer maintenance specialist. During his almost 32-year tenure at JSU, Wallace worked as a computer programmer, technology analyst, manager of application and system support and project manager. In 2005, he earned the position of director of Enterprise Information Systems. 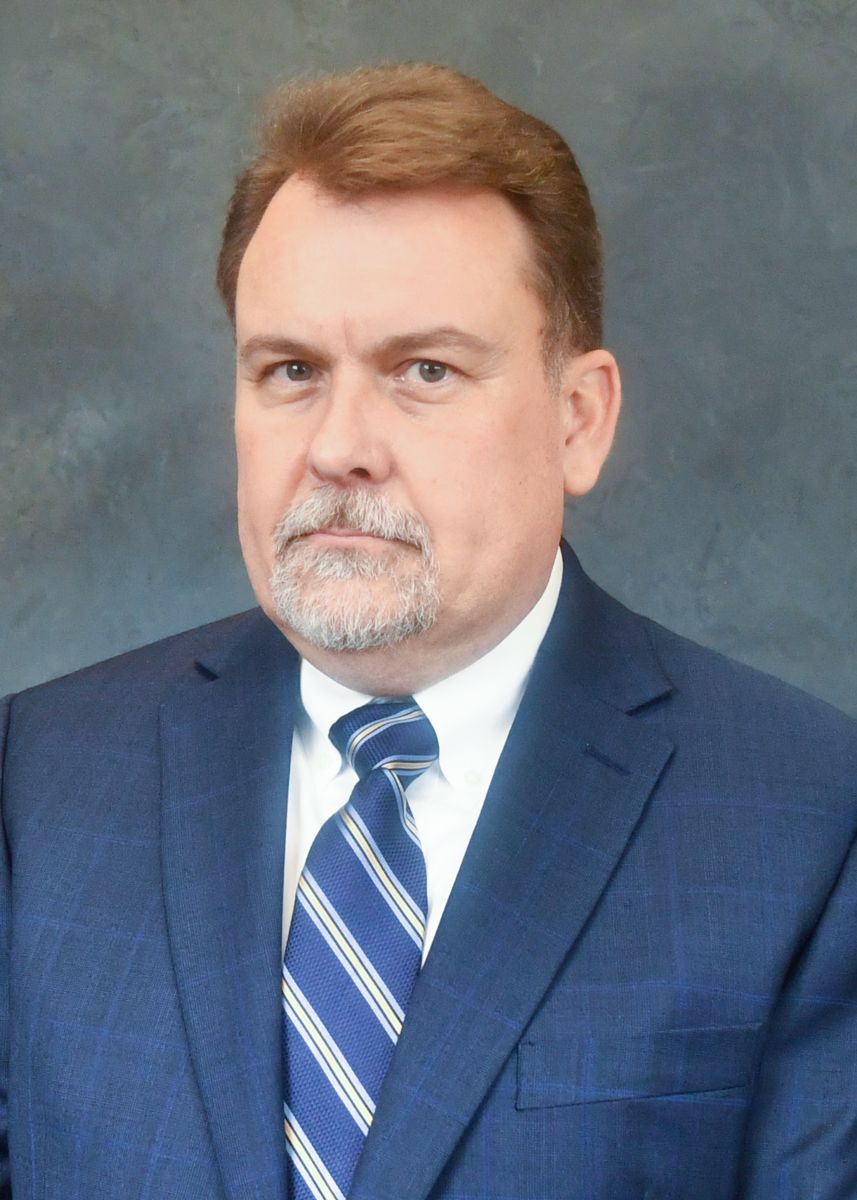 Wallace, a Piedmont native, also spent his collegiate career at JSU, where he earned three degrees: a Bachelor of Science in Computer Information Systems; a Bachelor of Technology with an emphasis in electronics; and a master’s degree in Business Administration.

Wallace, who started his job at Gadsden State on Feb. 3, said he looks forward to the challenges and opportunities that come with being the CIO, a position that comes with a seat on the president’s cabinet.

“So far, things have been great at Gadsden State,” he said. “The information technology staff is very good; very knowledgeable. We will keep moving forward and doing what’s best for Gadsden State.”