Gadsden, Ala. — Gadsden State Community College has a new person at the helm of the Athletic Department. Effective June 1, Blake Lewis will be the athletic director and baseball coach at the College.

“We announced on April 18 that Gadsden State is building its Athletic Department by reinstating the baseball and softball programs,” said Dr. Kathy Murphy, president. “We knew we needed someone with experience and success to lead our coaching staff as well as our student-athletes. We are excited about Coach Lewis becoming a Cardinal.”

Lewis is coming to Gadsden State from Lawson State Community College in Birmingham, where he has served two stints as the assistant baseball coach, the head baseball coach and a physical education instructor.

A graduate of Pleasant Grove High School, Lewis attended Bevill State Community College from 2001 to 2003, where he was named an All-Conference Player by the Alabama Community College Conference. He earned a Bachelor of Science in Kinesiology in 2006 from the University of Montevallo and a Master of Physical Education in 2008 from the University of West Alabama, where he also served as a graduate assistant and helped the team earn a Gulf South Conference East divisional title.

In 2009, he was hired as an assistant baseball coach at Lawson State and, within the year, he was named head coach, a position he held until 2012. During his first tenure at Lawson State, Lewis was named the Assistant Coach of the Year by the Alabama Baseball Coaches Association, became the all-time winningest head coach in Lawson State history and took his team to a 12th-place national ranking.

In 2012, Lewis accepted the position of assistant baseball coach and recruiting coordinator at the University of Montevallo, where he was instrumental in guiding the team to back-to-back 30-win seasons and two appearances in the Peach Belt Conference Tournament championship game. He returned to Lawson State in 2015 as the head baseball coach, where he was named ACCC Co-Coach of the Year and the team won Baseball Academic Team of the Year in 2020.

Lewis will be available for comment/interviews as Gadsden State’s athletic director beginning June 1. 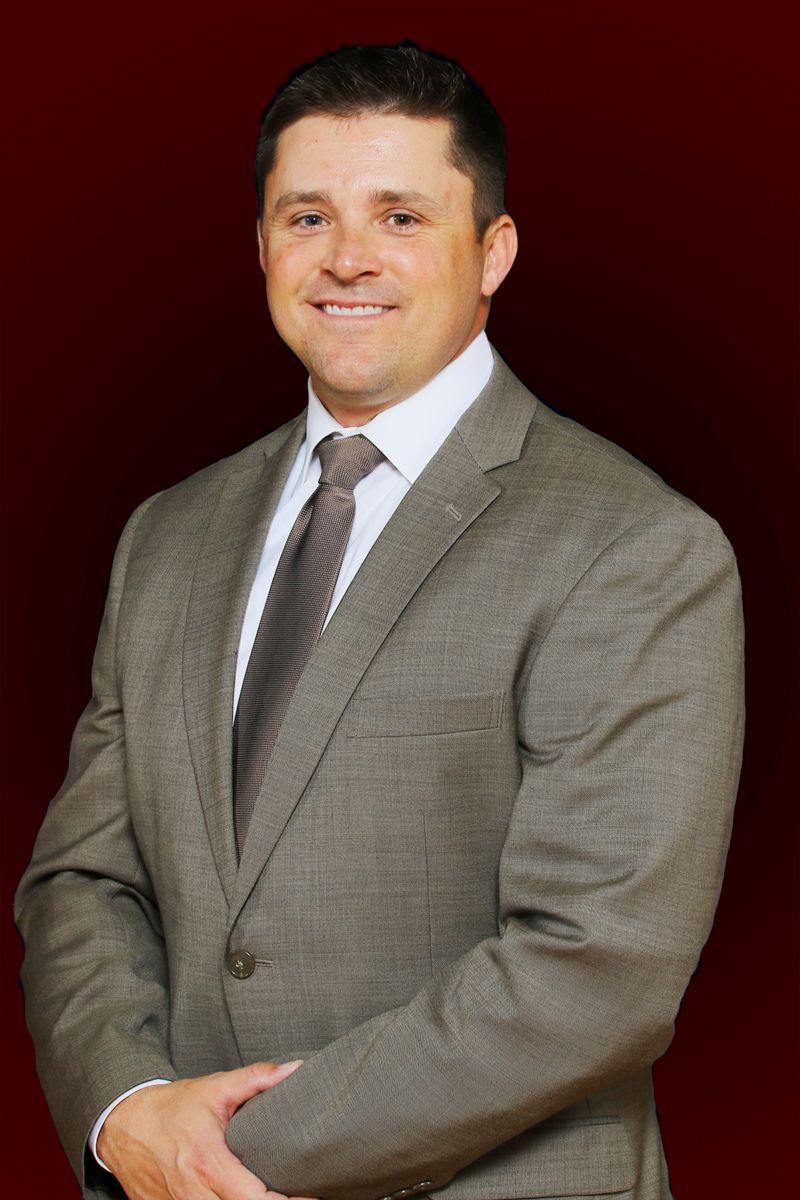